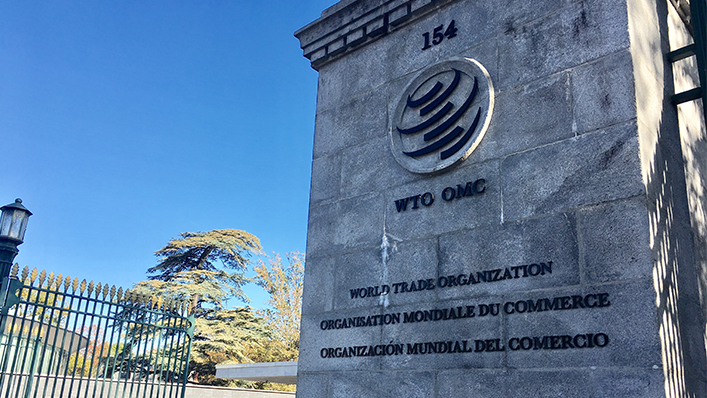 Albania officially became a member of the WTO (World Trade Organizations) on 8 September 2000. The report of the working group, set up to evaluate the application for admission to the Organization of the Land of Eagles, highlighted the high degree of flexibility and openness to accession to negotiations. The commitment aimed at promoting the inclusion of WTO legislation consistent with the sectors relevant to trade regimes was significant. Although those years were characterized by an important crisis in the region, Albania has never abandoned its commitment to liberalize the commercial sectors. The basic principle that guided the activity of this country was the desire to promote economic development characterized by diversification and constant growth.
All this would be impossible without the commitment to promote technological development in order to attract foreign investments in this sector. The advancement of the commercial sector is closely linked to the desire to promote new job opportunities, obtaining, as a necessary consequence, an improvement in the living conditions of the population.
This process is still ongoing today and, as is well known, Albania offers important opportunities for economic development for foreign investors by offering significant economic benefits.
Albania’s accession to the WTO was particularly supported by various countries of the international community and, specifically, Turkey praised the efforts made, and the related results, in the field of privatization and restructuring of the economy through the creation of a legal framework aimed at promoting the country’s integration with the international trade sector. The same was recognized by the United States and by the representative of the European Community who highlighted Albania’s commitment to harmonizing its commercial sector with the demands of international trade, first of all by favoring liberalization in favor of all participants.
Even the representatives of other countries such as India, Pakistan, Canada, Egypt and Malta have expressed positive considerations with regard to the commitment made by Albania to comply with the membership applications. Once the Land of Eagles officially entered the World Trade Organization, it has not ceased its efforts to promote commercial relations and, precisely this characteristic, is the basis of the process of joining the European Union. It is worth noting the many sectors in which investments are concentrated, among which that of call centers is highly developed, the activity of which is resolved especially towards our country thanks to the considerable knowledge of the Italian language.
To date, there are more than 50 call centers that are part of the Italian market, but which operate in Albania. Unfortunately, this country is penalized by the absence of large telecommunications, insurance and financial sector companies in the area. The Albanian government is implementing policies aimed at remedying problems in the area through control and surveillance measures that make the Land of Eagles an excellent investment frontier.