Why invest in Albania? 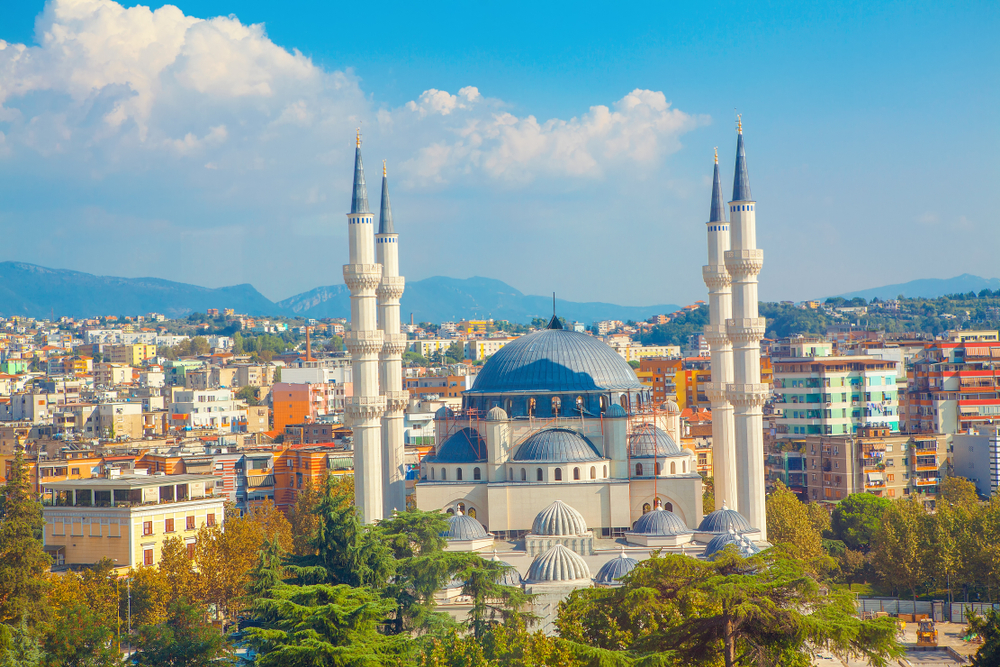 It is now well known that Italy is the leading trading partner of the Land of Eagles, holding about 37.47% of the overall market share; more than 400 companies have established their headquarters there and, thanks to Italian investors, there have been 700 million investments. The latter are mainly aimed at specific sectors such as the energy, construction, manufacturing and agricultural sectors.

2005 saw the Integrated Planning System (IPS) which ensures the coordination and strategic planning of national and European financial resources in order to try to provide the guarantee of compliance with the commitments made to the EU in order to adhere to it. The IPS is made up of a group of 7 donors (including Italy) who have created a total trust fund of € 5.85 million to financially finance structural reforms on the Albanian territory. The National Strategy for Development has also been established at this new frontier, which has defined a plan of structural interventions that will be carried out in the period between 2014 and 2020. Finally, the European Union guarantees the Land of Eagles assistance for pre-accession in order not to make mistakes while carrying out the commitments undertaken with the same.

These are just some of the reasons that have pushed and continue to push several Italians to transfer their work to Albania.

The Italian ambassador, Massimo Gaiani, recognizes the advantages that a foreign entrepreneur can find in this land: “low cost of labor, facilitated taxation (and the current tax system will be treated shortly), geographical proximity to the Bel Paese, the language and transport goods to Italy “. Of fundamental importance is, of course, the presence of a lean bureaucracy.

Income tax in the Republic of Albania

Companies, groups of companies, consortia and also de facto entities, both Albanian and foreign, which carry out an economic activity in Albania, or all subjects bound to the payment of value tax, are considered taxable persons. (VAT) regardless of the status or type of company, those subject to the simplified tax on profits for small entrepreneurs are excluded. It should be remembered that a legal person is considered resident in Albania when it has its registered office in that territory; from 1.1.2014 the profit tax is 15%. The tax base for taxation is determined by the results of the annual financial statements and the related accounting records. In the aforementioned Law there is, by way of example and not complete, a list of expenses considered non-deductible. By virtue of Law no. 10364 of 16.12.2010, which amends Law no. 8438/1998, it is established that dividends and profits both from a resident company and from a non-resident company subject to income tax, will be considered as excluded from the taxable profit of the company resident in Albania benefiting from the aforementioned distribution of dividends or profits.